How people engage the issue of abortion can be indicative of general patterns of inquiry, thinking and communicating about controversial and challenging issues. Some of these patterns of response are good but others are bad.

One bad response to issues like these is to engage in what can be called "cult-like" thinking and behavior. To be part of a cult is similar to being part of an "echo chamber" or - a newer related term - an "epistemic bubble." 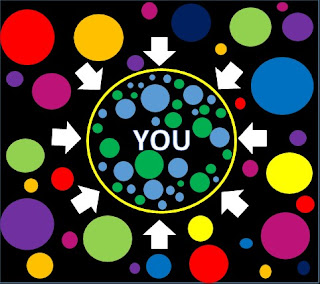 So if someone engages in cult-like thinking, or is part of an echo chamber or an epistemic bubble about abortion, what's likely true of that person?
This is just an incomplete and quickly-made list of some common features of this type of engagement. (What is missing?)

Looking at this list, do these seem to be good ways of engaging issues, or not? Are many issues engaged this way? Why is this?

If so, why is this? And, more importantly, what can be done about it, on this issue and any other?
All other blog posts are available here; here are some:
By Nathan Nobis