My philosopher friend Dan Lowe (at U Michigan) gives his students an assignment to write a thank you note to some author they read in his Intro to Ethics class who they appreciated in some way.

THIS IS A GREAT ASSIGNMENT and more instructors who run classes where they read and discuss living and email-accessible folks (like me and the philosophy friends here) should do it.
Here are 20 notes to me, in response to my "Early and Later Abortions: Ethics and Law" from Bob Fischer's Ethics: Left and Right anthology. (This paper led to the book Thinking Critically About Abortion and other writings with Kristina Grob, the Salon article with Jonathan Dudley, and a bunch of new e-friends and some reputation as being someone who can help people engage controversial issues in productive and "polite" ways.)
There are some nice themes to them! 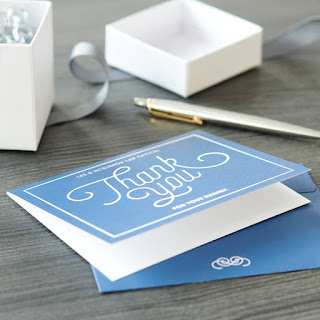