Comment on "If Black lives matter, vote for Trump"

An opinion piece "If Black lives matter, vote for Trump" appeared on a college newspaper page. I wrote up a brief comment, as their paper allows, but I don't know if it will be posted. There seems to be a technical glitch leading to things not being posted; or maybe they are just moderated and will be posted later. The response is below the fold:

I am the co-author of the book "Thinking Critically About Abortion" which is mentioned in this article. The book is freely available at http://www.AbortionArguments.com

I want to quickly observe that the author above does not show a very deep understanding of abortion and how and why people argue that it's generally not wrong.

One important way is to think about *why* human beings are usually wrong to kill and see if that explanation applies to fetuses; many argue it does not and so abortion is not wrong.

Another strategy is to think about why *racism* and other forms of discrimination are wrong and then see if those reasons apply to fetuses; many argue they don't and so abortion is not wrong.

Both these responses are reviewed in these blog posts:

"Fetuses are human beings; all human beings are equal in dignity & worth; so abortion is wrong."

I hope these posts and our book helps people better think through these issues, including the author of this opinion piece. 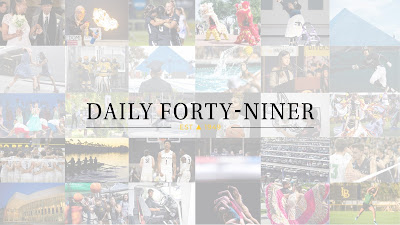 Other blog posts are available here: here are some of them:
By Nathan Nobis