What are rights? What's the "right" to abortion?

Many people are concerned about the right to abortion. Some people and lawmakers want to take it away, but others declare "They can't take that right away!"

Can that right be taken away? In general, can we lose rights?

It depends on what you mean by "rights." What do you mean, "rights"? 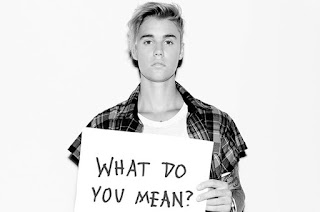 Email ThisBlogThis!Share to TwitterShare to FacebookShare to Pinterest
Labels: rights